ONE DAY IN NARITA, JAPAN

In July 2019 I  had an overnight layover in a sleepy suburb of Tokyo. Since I did not have enough time to enjoy Tokyo proper, I spent a leisurely 16 hours overnight in the city of Narita.

In July 2018 I was planning to visit Cambodia. Naturally, there is no direct flight from Washington DC to Phnom Penh, and the best flight option there was through Japan. I was planning to spend an evening in Tokyo as I had an overnight layover, but did not realize until I arrived that Narita, the city Tokyo-Narita airport is actually domiciled in, is quite far from any of the neighborhoods in Tokyo I would have liked to visit. I just did not have time to get downtown on the train and enjoy the city to any degree. So I spent an evening in the laid-back suburb of Narita. 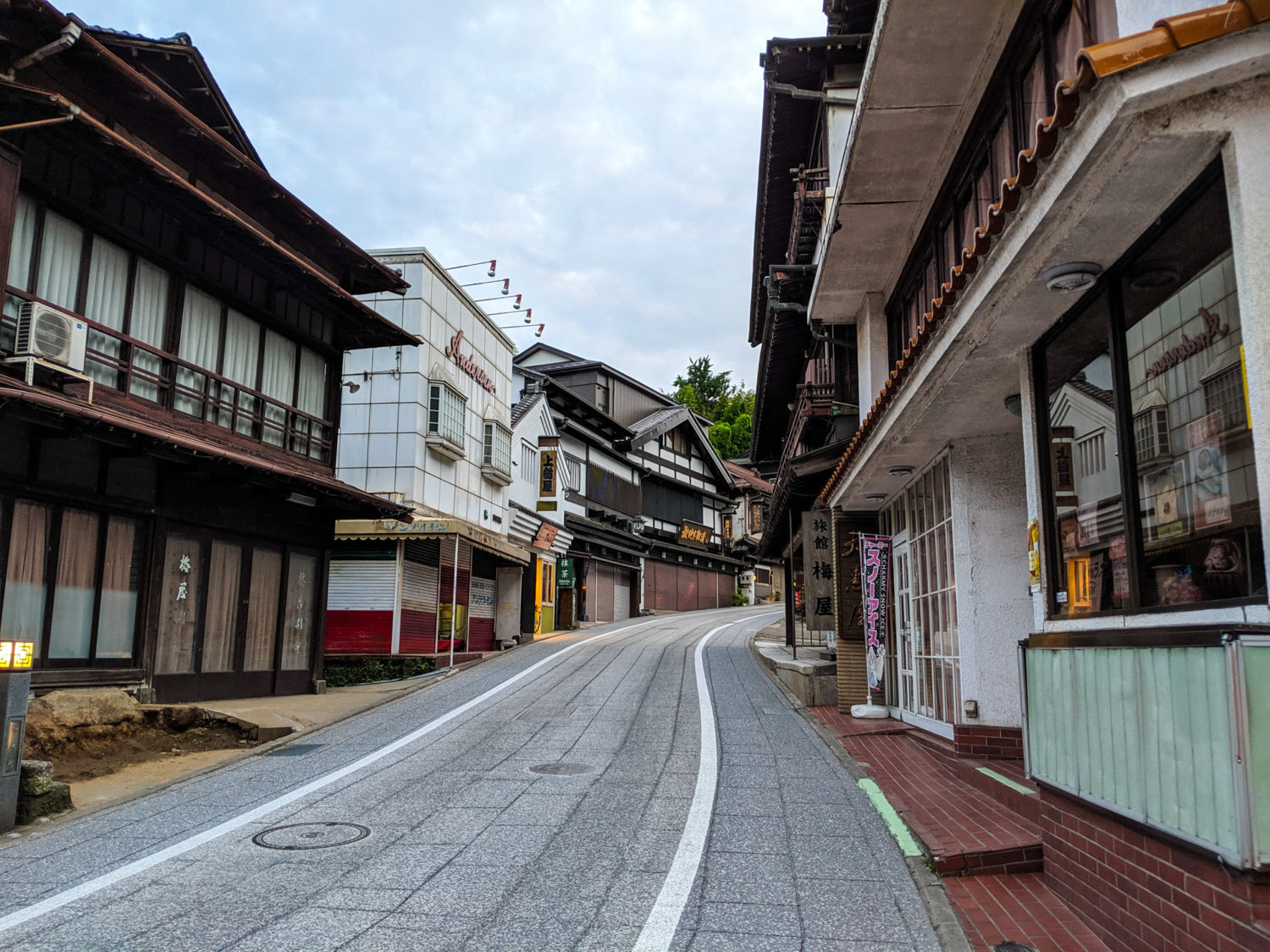 The thing that most struck me, aside from the quiet, was the astonishing, almost creepy cleanliness of the city. This was my first time to anywhere in Japan, and although I was generally familiar with the culture of cleanliness and safety, it was a much different thing to see firsthand. To amuse myself, I counted the pieces of garbage I could see as I went on a long walk through the city. Over the course of one 30 minute interval, I counted one stray tissue and one cigarette butt. I also counted dozens of bicycles just left leaning against the side of a home, completely unlocked as the sun set. Because why would it occur to you to lock your bicycle if it never would occur to someone else to steal it? 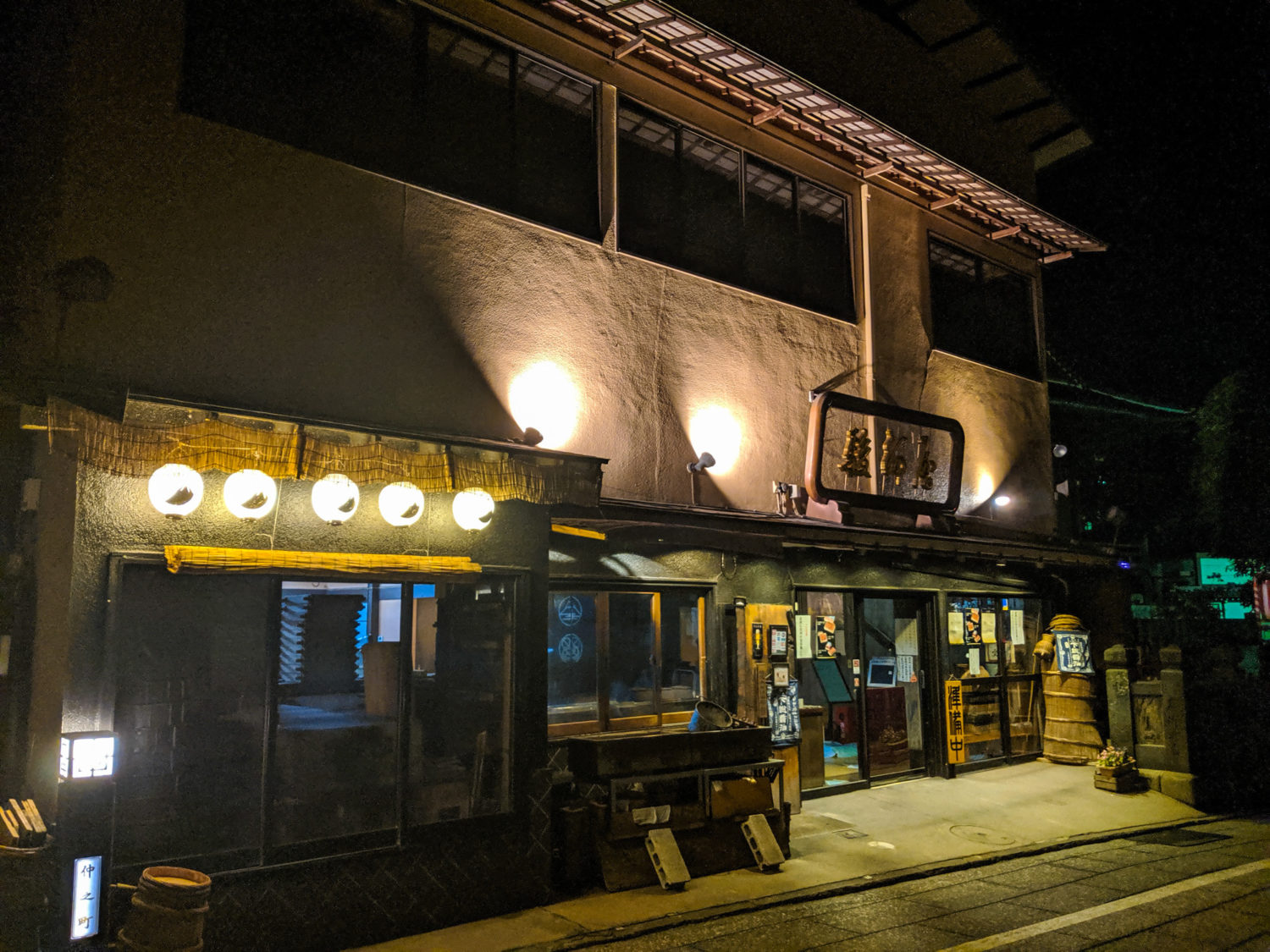 The  streets were exceptionally quiet, especially at night. Aside from a few bars and restaurants, there was barely a single business open in the evening. 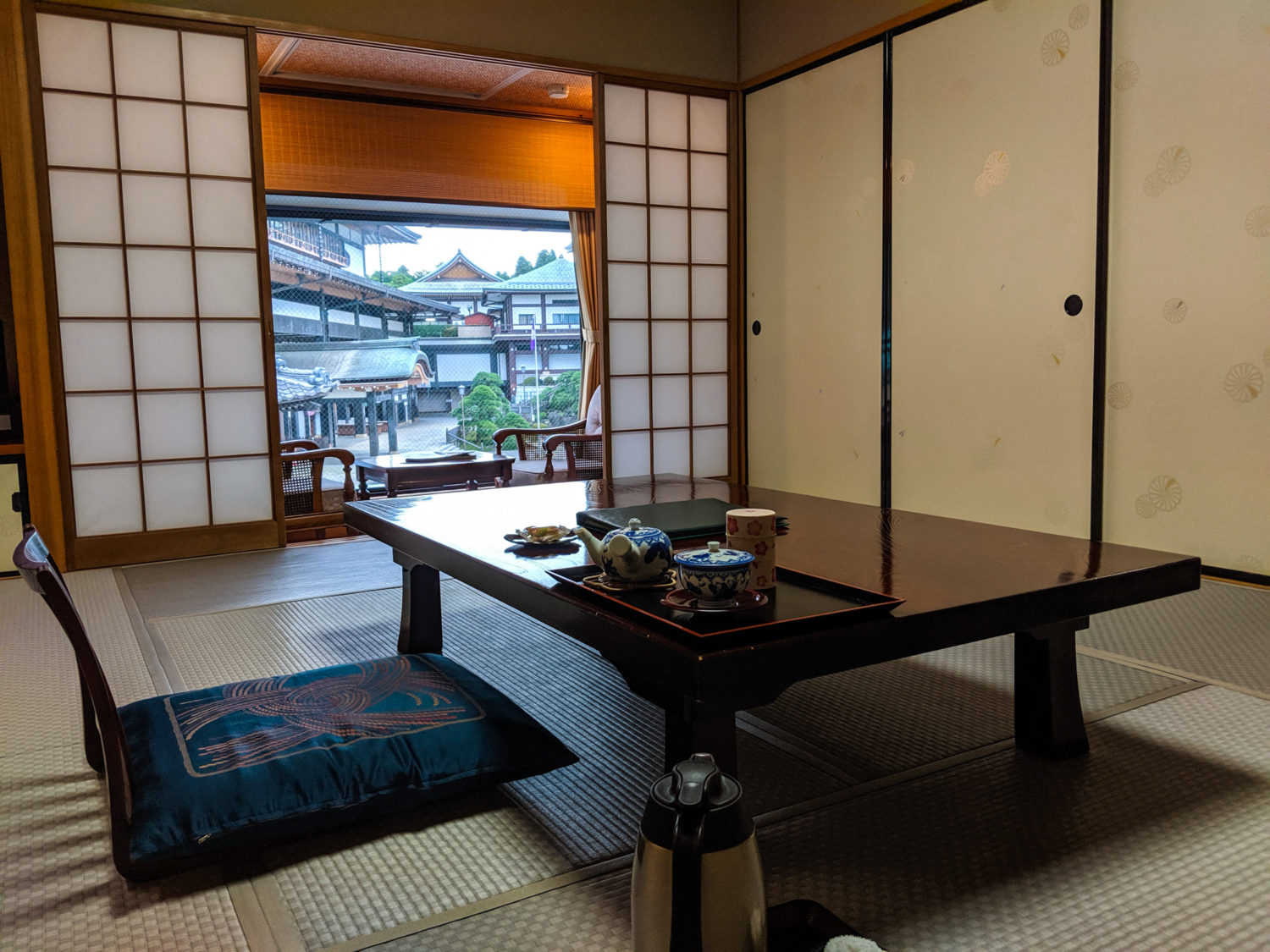 I stayed in this quite-charming traditional suite. The bedding was a traditional roll-out futon, and they had fresh tea prepared for me when I arrived. It was across the street from the temple complex you can see in the background.

The ceilings were of a traditional height as well. I admit that I am much taller than average, especially compared to people in Asia. But nowhere have I hit my head on things as frequently as I did spending not even a full 24-hour period in Japan. Here I am standing in a typical doorway. This doorway in my hotel is one of many things I hit my head on. 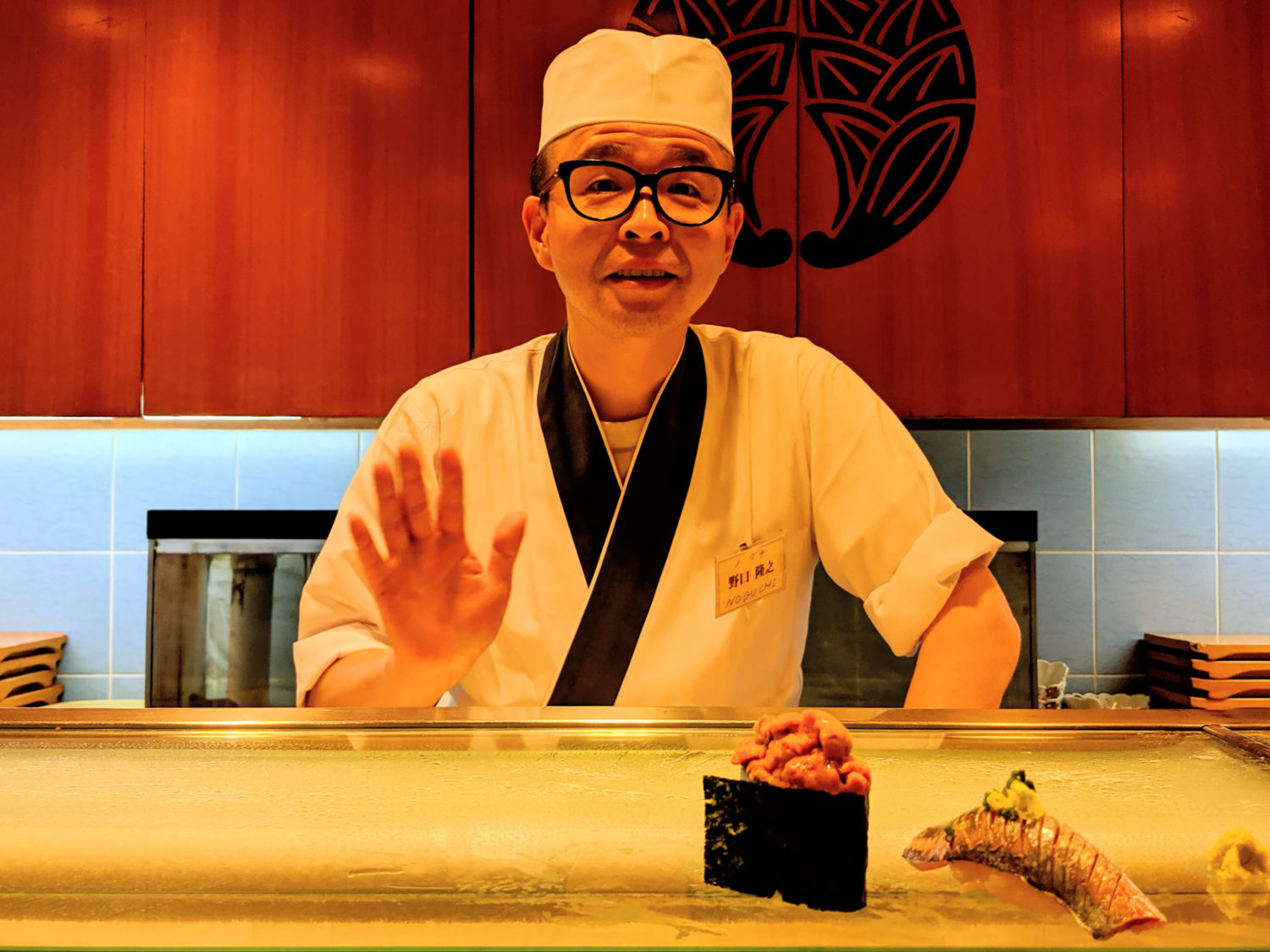 I had two meals while I was in Narita, and both of them were sushi. The sushi bar experience was a delight, where the chef clowned around a bit more like I am accustomed with hibachi chefs. The sushi is placed directly on the glass plate and you eat it with your hands. I guess it is a stereotypical thing to say, but the sushi really was much better in its homeland than I was used to in the United States. 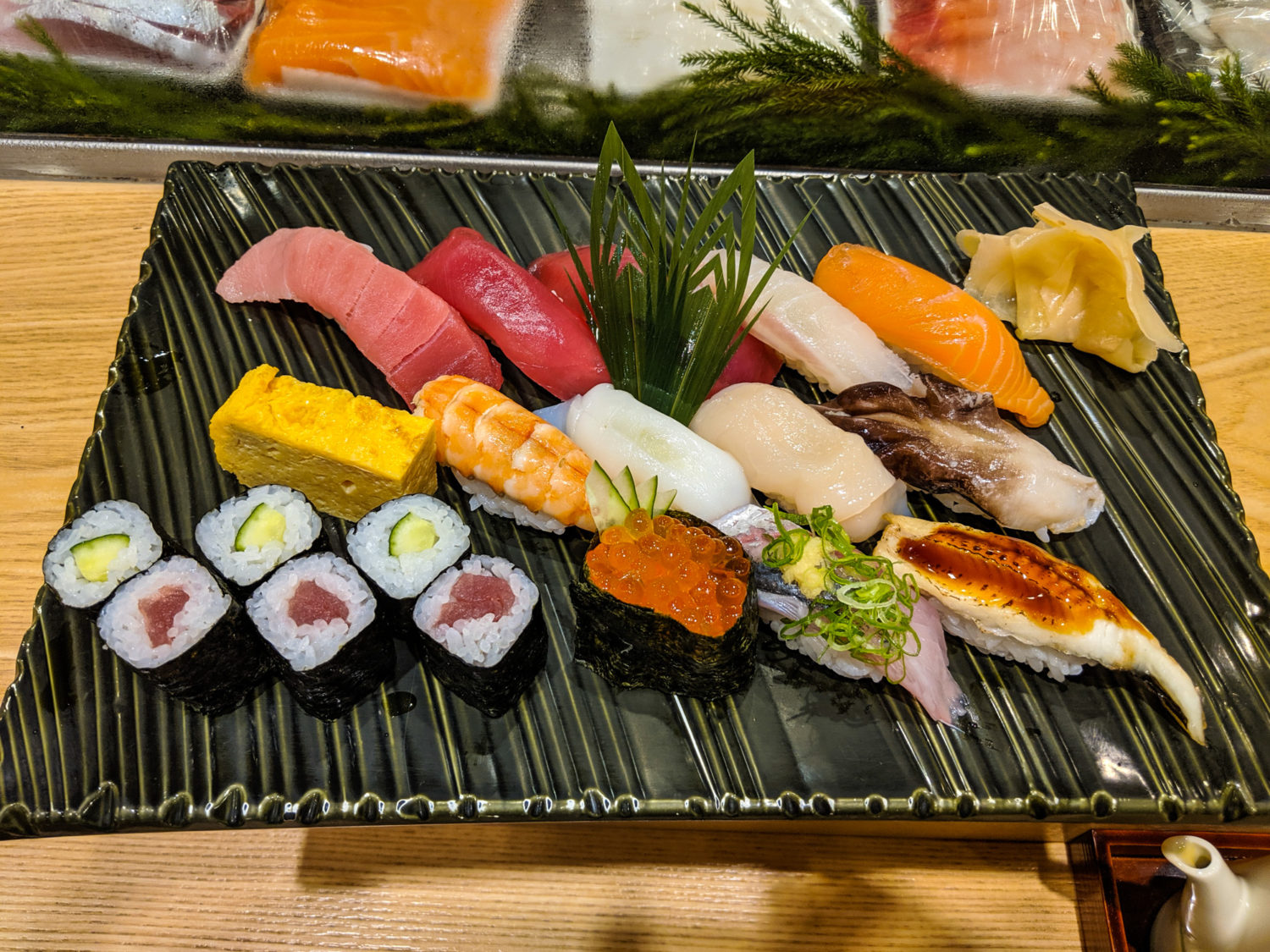 Even the sushi at Narita airport was exceptional. 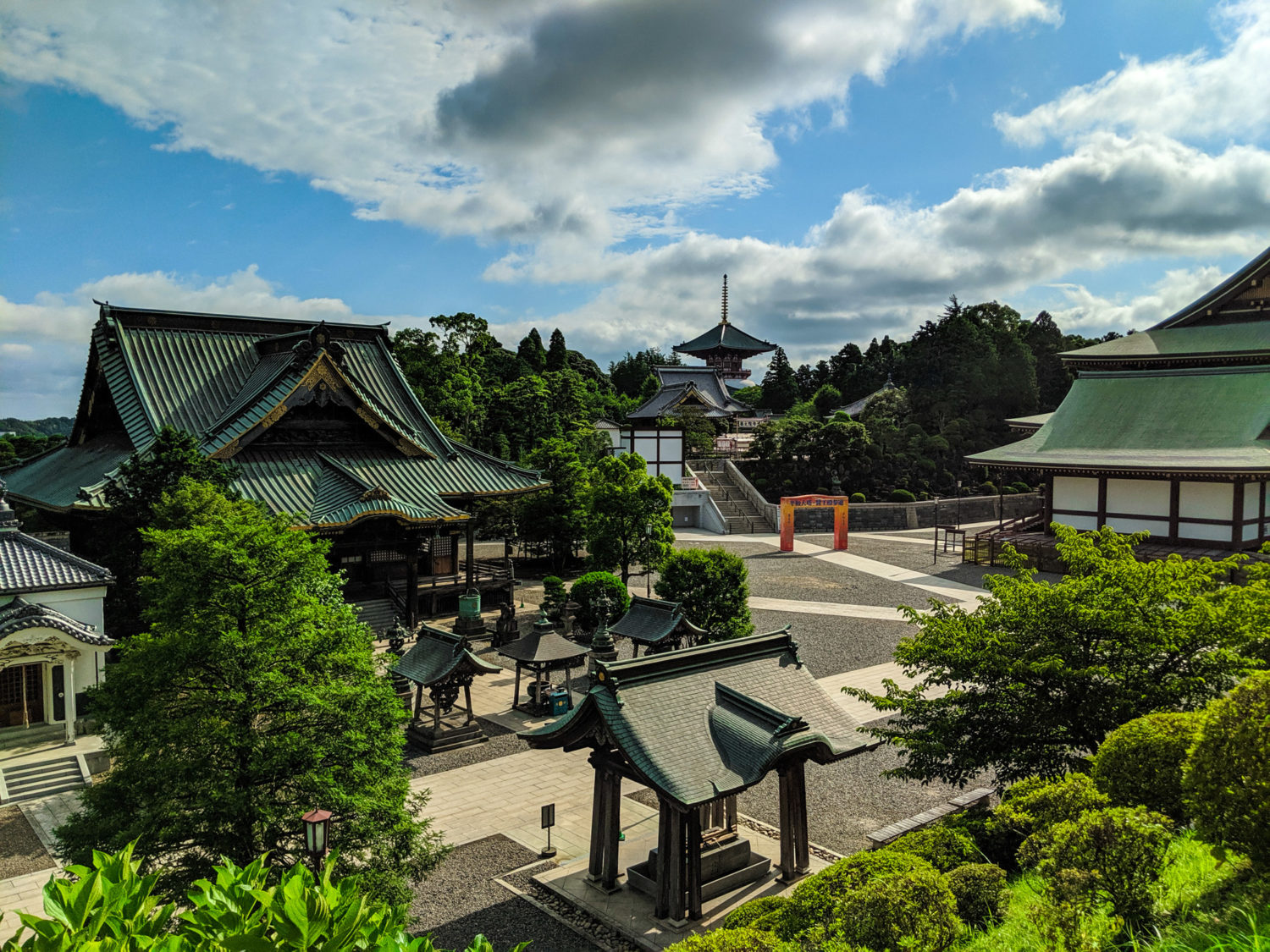 There is a nice temple in Narita called Naritasan Shinshoji. It is a Buddhist temple complex about a thousand years old. As an outsider to the Buddhist tradition these ancient temples have started to run together in my head, because I have seen so many of them, and they carry many common themes no matter where you go. In keeping with the Japanese ethos, this complex was much cleaner and well-maintained than its analogs I’d seen in other countries.

Nonetheless, if you find yourself in Narita for an evening and a morning like I did, you can do worse than to go on a stroll through the temple. 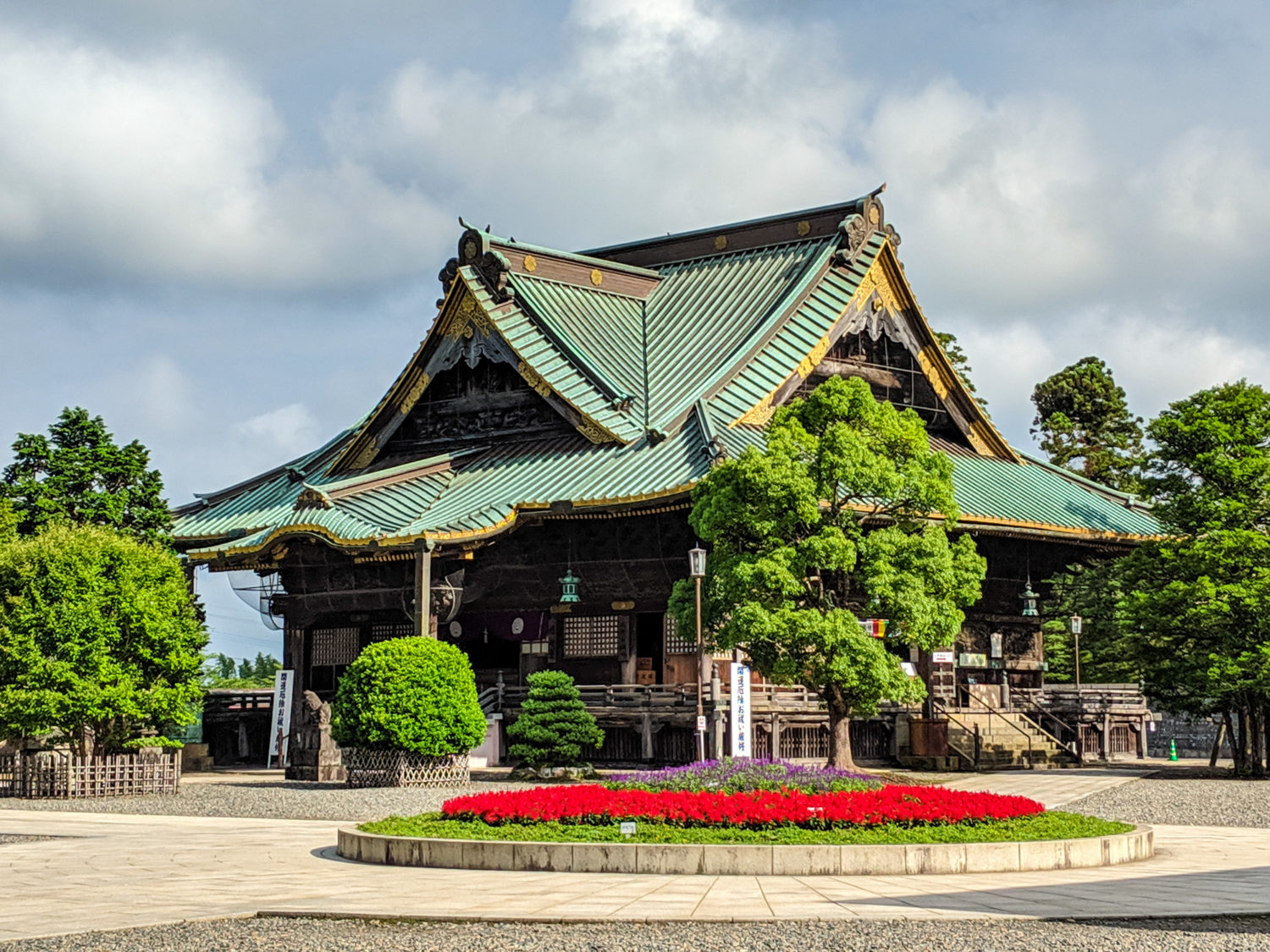 All told, I am glad that I visit Narita, as it’s inspired a desire to visit Japan in a broader sense. Despite my lifelong enthusiasm for Japanese video games, and a diet that consists of far too much sushi, for some reason I was just never particularly interested in visiting Japan until this trip. After visiting and getting a taste for the culture, I very much want to go back for a bigger trip. And I certainly shall.

Wilfred the Hero I went to Cambodia